Bayern defender Boateng recently accepted an interview with the media. He said that he lost his head and got a bet with friends. The goal of the new season is to defend the title. 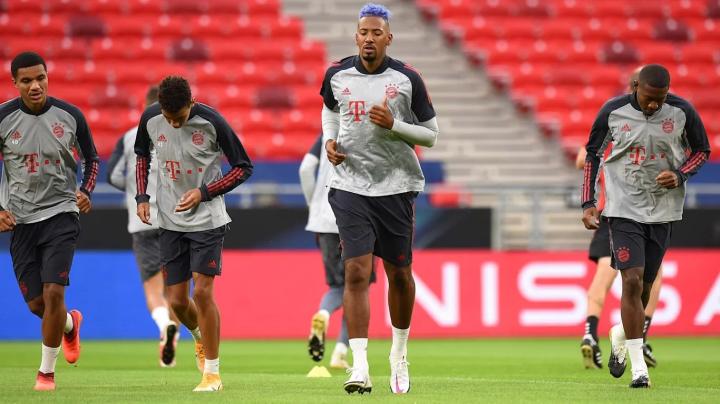 We want to move forward again and defend our championship title. When you have won everything, the most difficult thing is to do it again, because every team wants to beat us. We may need to go further and do better. This is our goal, both in Europe and Germany.

Before we went to Portugal, it was a bet. A friend was convinced that we would win the Champions League, so I bet that if we win, I will dye my hair purple. If we don't do this, he will do it. I was surprised and immediately agreed. For such a good reason, I can make my hair this color.