Atletico goalkeeper Oblak was interviewed by German media before the game with Bayern Munich. In the interview, he said that he did not know who Frick was until the beginning of this year. 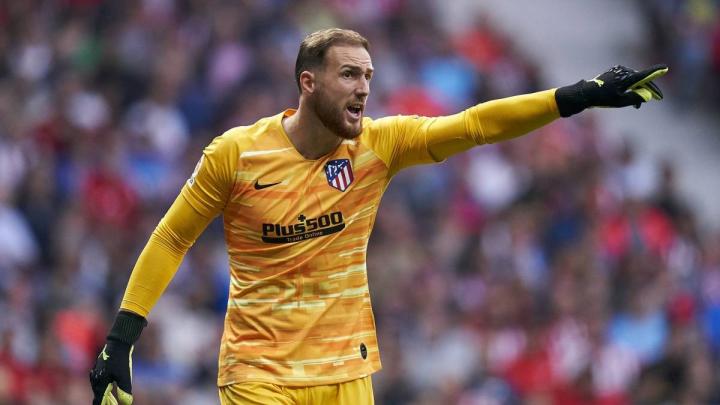 When the media asked him if he knew Frick’s name before, Oblak replied: “No, I don’t know him, I have to admit it.”

"But of course, everyone in the world now knows him. He has won all the championships he can win and has done a great job. I'm sure he is an amazing coach."