West Ham United officially issued an announcement confirming that the head coach Moyes, Cullen and Diop have tested positive for the new crown virus. However, the League Cup match between the Hammers and Hull City was not affected and continued as usual. Assistant Alan Irvine led the team to participate in the match. 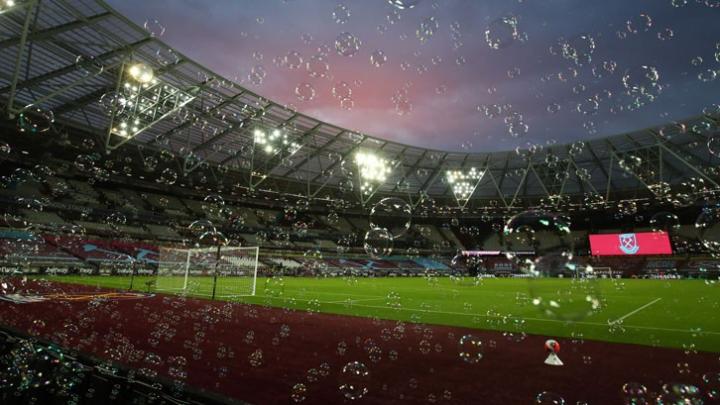 The game between West Ham United and Hull City started early this morning, Beijing time. When the game was about to begin, a reporter discovered that the coach Moyes was not on the sidelines. Later, West Ham United officially issued an announcement confirming that Moyes, Cullen and Diop were infected with the new crown virus.

The announcement also revealed that the club's medical team received three reports of positive infections before the start of the game, when the team was already preparing for the game. After receiving the news, the three left the court and returned home to be isolated in accordance with regulations.

In March of this year, after the Arsenal coach was infected with the new crown, Moyes received preventive quarantine because of his close contacts. During the quarantine, he did not develop symptoms and then resumed normal work.

Three days ago, West Ham had just ended their league match with Arsenal, and they lost 1-2 in that game. The infection of the three people did not affect the schedule of West Ham United in the English League Cup. Their match with Hull City continued as usual.