In the previous match between Dalian and Yongchang, Dalian player Li Shuai received a yellow card. 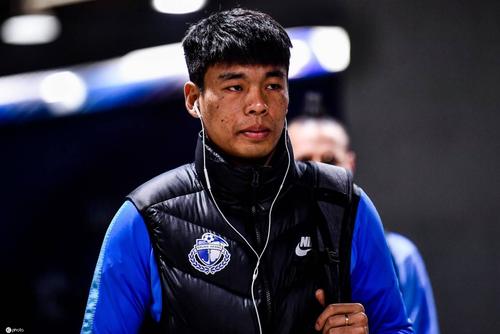 In this way, Li Shuai has four total yellow cards, and he will not be able to play in the second round against Yongchang. In the 44th minute, Li Shuai fouled Yongchang player Park Seho and the referee showed him a yellow card.

Li Shuai played 7 league games for the Dalian people this season, all starting. He also played in the Dalian Football Association Cup with Luneng, with 8 appearances in both teams.