On September 28, Beijing time, when Xu Yunlong, the former Beijing Guoan captain, was a guest on the "Football 100 Points" program, he talked about the current Chinese Super League refereeing problem. He said that the referee was opening his eyes. 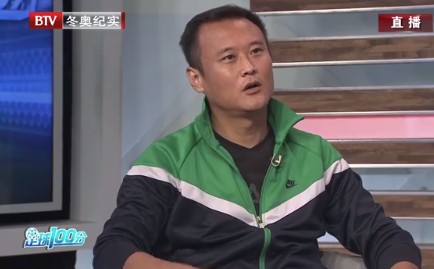 Subsequently, the program reviewed the controversial penalty of Guoan's 0-1 loss to SIPG in the second round. Xu Yunlong said bluntly: "Do you want to kill Chen Xuyuan? Why are they playing against SIPG, knowing that he is the chairman of the Football Association, foreign referees do not come in, such things happened to the local referees."

"There must be faint whistles, but not many. The only thing is the official whistle. Who is the official? Who can control this thing? The county magistrate is not as good as the current one. It's so obvious. You still help, who are you going to destroy? Isn't this guy too bad."